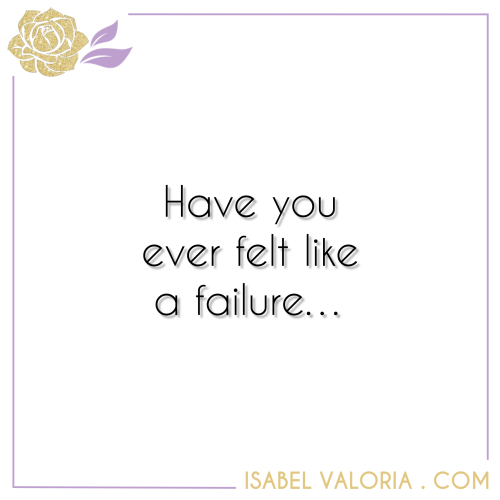 What do an astronaut, an Olympic gold medalist and a CEO have in common? Other than the fact that they are #bosses in their respective fields, they have all experienced failure … and multiple times! Earlier this month my sister, Jessica, and I attended the University of Calgary’s Power of Failure panel discussion and Calgary book launch of the Canadian Failures: Stories of Building Toward Success. The panel featured Robert Thirsk (P.Eng., M.Sc., MBA, MD, former astronaut and Chancellor of the University of Calgary), Erica Wiebe (2016 Olympic champion in freestyle wrestling) and Amiee Chan (P.Eng., MBA, PhD and President and CEO of Norsat International) who each wrote a chapter in the book.

As they shared their stories and perspectives on failure, I couldn’t help but remember all the times I’ve failed in my career and how I let it affect me so negatively. During those times, I was overcome with the feeling of failure. I’d stay home for days, watch countless episodes on Netflix/YouTube and succumb to my comfort food, which was usually a jumbo chocolate chip cookie, an Oreo Cheesequake Blizzard, or any kind of cereal/granola. Little did I know at the time that every successful person I look up to has experienced failure! Little did I know that just because I “failed” at something does not mean that I am a “failure” myself.

In case you’re ever wallowing in that failure funk, here are 5 things to remember to help you snap out of it, get yourself back together and eventually feel like you can take over the world again.

Have you ever felt like a failure? How did you deal with it? How did you get over it? Please share in the comments below! Until next time, stay strong and stay you.

2 thoughts on “How To Get Out Of That Failure Funk”